As with most non-profit organizations, fundraising is always an issue.

We began by raising funds through support from personal contacts with friends and acquaintances.

At first this was done by word of mouth, usually followed by a personal letter. We have developed a list of supporters, and we stay in contact with those on the list with newsletters, Christmas cards, letters of thanks, and by email.

Secondly, we began applying for grant money from various sources. A list of available grants can be obtained through research on the internet. We have had the best success by applying for grants from agencies or foundations where personal contacts have been made with one or more people who are members of the decision-making body of the agency or foundation. At the outset, our grant applications were written by one or more FOAL Board members. About two years after we first organized, we hired our first grant writer at an hourly rate. Finding good grant writers in our area has proved challenging; nonetheless, we have been successful in obtaining a considerable amount of money from grants. We have received over $200,000 from grants during the course of FOAL’s first nine years.

FOAL has held a number of fund-raising events, including our signature Annual Mustang Rendezvous. The best results have come when food and drinks were served in combination with a presentation about the organization and our projects to preserve and protect the wild horses. Silent auctions during these events have been successful at bringing in money. An attempt to sell raffle tickets prior to one event proved to be hard work with little gain as the items raffled were expensive and absorbed most of the income from the raffle. 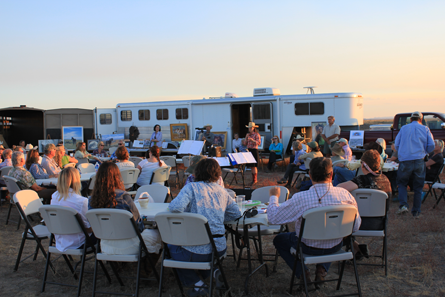 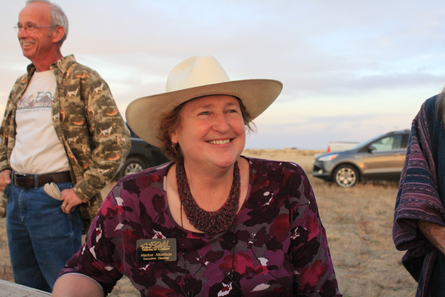 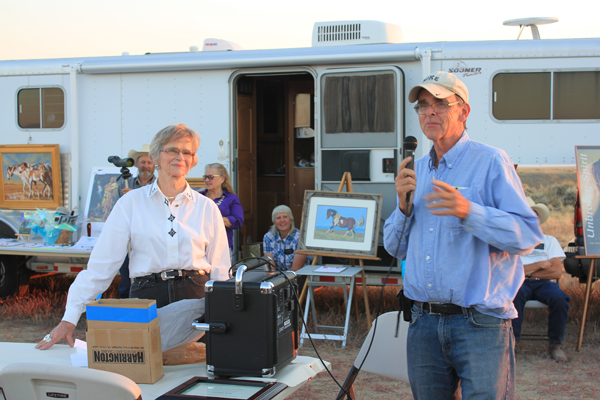 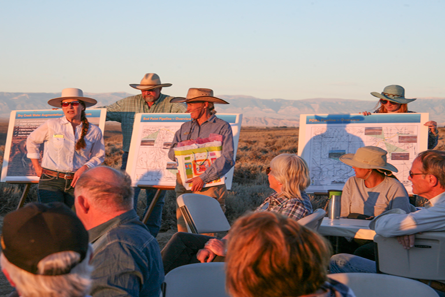 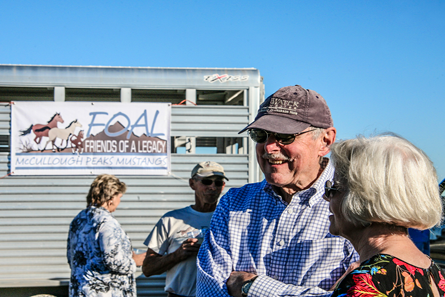 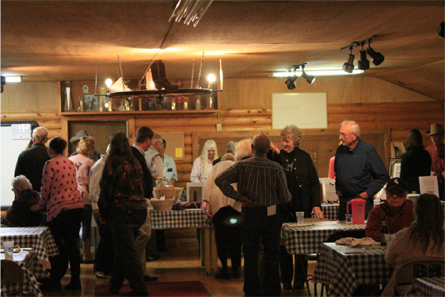 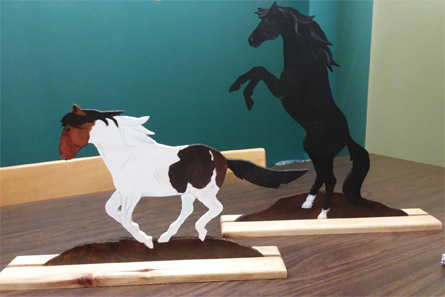 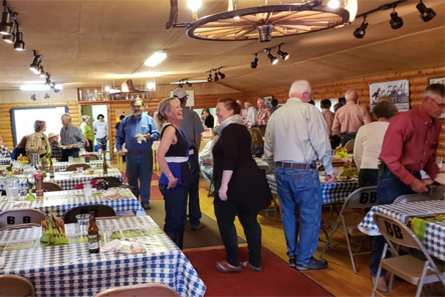 Starting Your Own Advocacy Group?