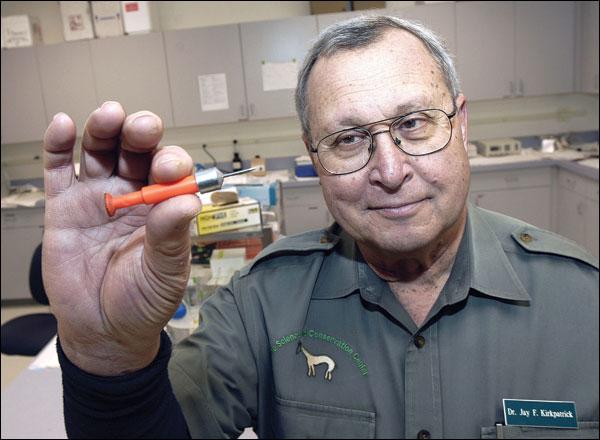 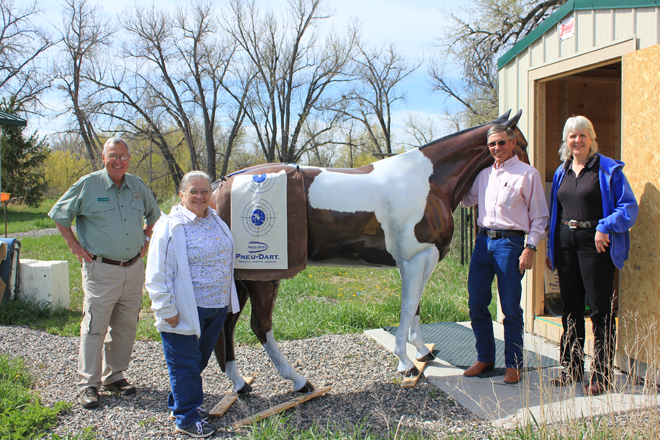 Dr. Jay F. Kirkpatrick Ph.D., founder of the Science and Conservation Center in Billings, Montana, believed the key to wildlife population control wasn’t in culling out the existing population but in addressing its reproduction. “If you remove them — if that’s your major management approach — you’re not addressing the problem, you’re addressing the symptom,” he said. “If you attack reproduction, you get to the source of the problem.”  That’s the approach the SCC has taken in its production of Porcine Zona Pellucida (PZP), the active ingredient in a contraceptive vaccine approved and registered on February 17, 2012 (under the name ZonaStat-H) by the Environmental Protection Agency for use in horses.

Though Jay passed away in December 2015, the SCC is still operating as a local, nonprofit research laboratory. The center makes thousands of doses of the vaccine each year. Produced in a small lab at the center, it takes about 25 hours over a week to make one batch, which yields 150 to 200 doses.

The vaccine causes the production of antibodies that seek out similar objects and bind to its eggs, blocking what Kirkpatrick called “molecular keyholes,” and preventing sperm from fertilizing them.  Officials with the center like to tout that it’s the only wildlife non-barrier contraceptive that doesn’t interfere with the animals’ endocrine system and wears off after a few years without re-vaccination. 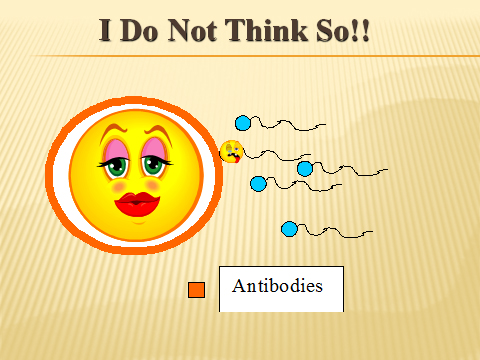 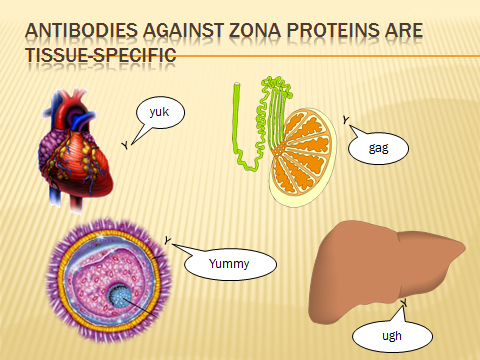 PZP was first used on wild horses in 1988 when a team led by Kirkpatrick began a pilot project on the famous wild ponies at Assateague Island National Seashore off the coast of Maryland. It was so successful that the National Park Service began to utilize PZP as a population management tool in 1994. This vaccine has also been supported by The Humane Society of the United States for more than 25 years.

Under the FDA experimental designation, the center has also vaccinated deer and more than 85 species in zoos worldwide, including bears, water buffalo, elephants and bats.  In one instance, they managed to reduce a localized deer population by 70 percent without having to shoot a single animal other than with the dart gun used to deliver the vaccine. With its EPA registration as a safe and effective product, ZonaStat-H will become more readily accessible as a management tool to control wild horse populations; and according to a U.S. Geological Survey, it could save as much of $7.7 million each year in western wild horse management. 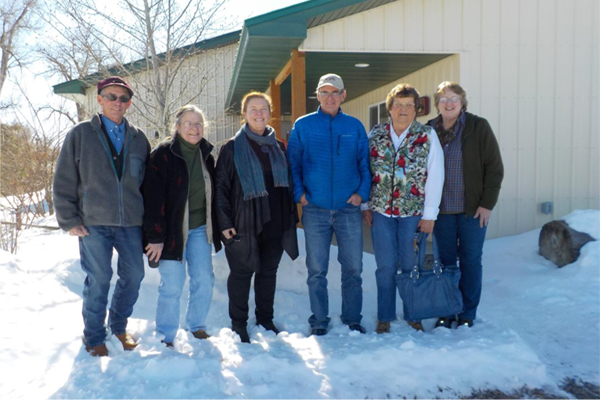 FOAL Board members Marshall, Mary, Cindy, Frances, and Warren attended a retreat at the Science and Conservation Center. 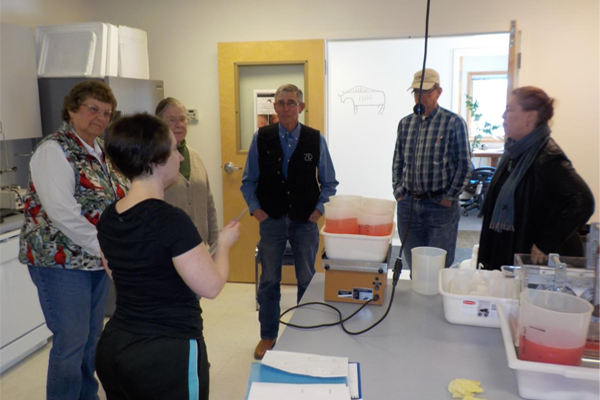 They listen as Liz, the lab tech at the Center, explains the process of creating the PZP vaccine from pig ovaries.